REACTION PATTERNS
Fight-flight-freeze-submit have anatomical, emotional and mental elements. For example, when ‘freeze’ is triggered, we go rigid, may feel numb or wary, want to hide, experience panic attacks.

GROUP & WORKSHOPS
Groups allow a bond of trust to build so that you can extend your range of social behaviour. Workshops help you engage with issues more deeply, quickly. Pesso-Boyden is a particularly powerful approach. 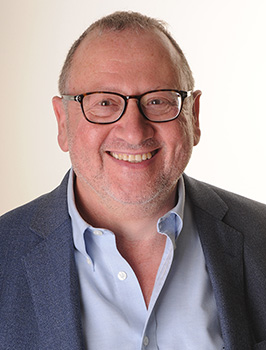 Marcus Gottlieb has been a commercial solicitor, a volunteer at a domestic violence charity, a worker at Victim Support. Separately from his work as a psychotherapist, he was trained as an Alexander Technique Teacher by Misha Magidov and Anthony Kingsley, who were among the original cohort that learned under F.M. Alexander’s pupil Patrick Macdonald. He studied Pesso-Boyden under the system’s founder Albert Pesso and Dr Lowijs van Perquin as part of the third group of students in the U.K. He trains in Somatic Experiencing under Dr Gerhard Zimmermann of Mainz.